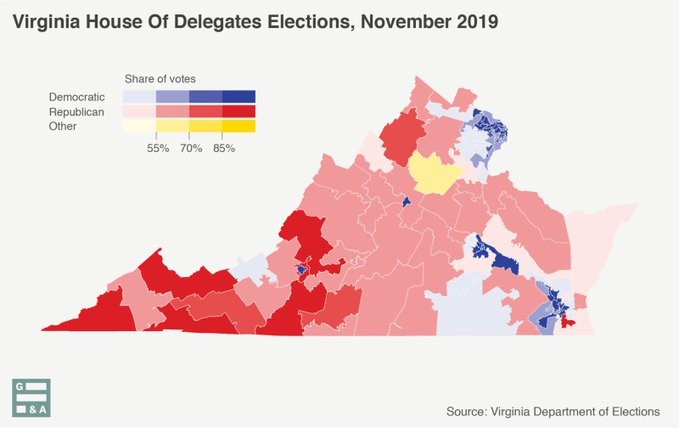 Voting Democrat is the quickest way to destroy the things that mean the most to you.  Look how they ruined colleges and the news media. 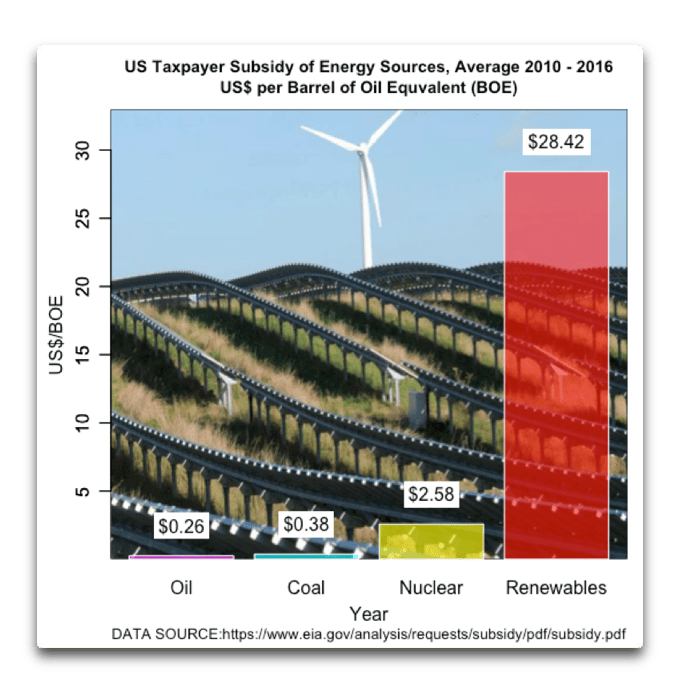