So interesting to see “Progressive Democrat Congresswomen, who originally came from countries whose governments are a complete and total catastrophe, the worst, most corrupt and inept anywhere in the world (if they even have a functioning government at all), now loudly …..

….. and viciously telling the people of the United States, the greatest and most powerful Nation on earth, how our government is to be run.  Why don’t they go back and help fix the totally broken and crime infested places from which they came.  The come back and show us how …..

….. it is done.  These places need your help badly, you can’t leave fast enough.  I’m sure that Nancy Pelosi would be very happy to quickly work out free travel arrangements!

The political carnage was glorious to behold, with the entire democrat and media establishment along with no small number of horrified Republicans joining into the fun, all with the charge that Trump was racist (more on this in a following section), going after Representatives Ilhan Omar (D, MN), Rashida Tlaib (D, MI), Alexandria Ocasio – Cortez (D, NY) and Ayanna Pressley (D, MA) for their anti-American hatred and bigotry.  Telling someone to go home is as American as apple pie.  I have been hearing it since the early 1970s.  Here in Alaska, the way to rank yourself against your neighbor is by how long you have been in state.  Of the 4, Omar is a naturalized citizen originally from Somalia.  Cortez is second generation with a parent from Puerto Rico.  Tlaib is a second-generation Palestinian who wrapped herself in the Palestinian flag after her election in 2018.  Pressley is more interested in being a black separatist than anything else, as she has Michelle O’Bama’s angry black woman schtick down cold. 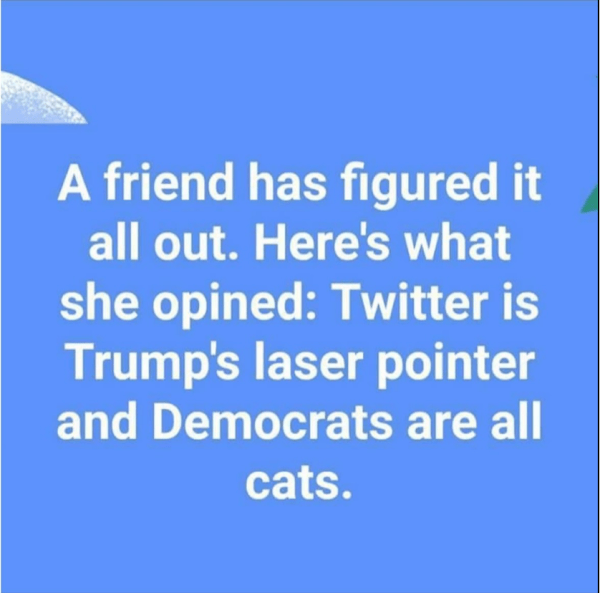