“Sales of opioid pain medication have increased in parallel with overdose deaths.  Having a history of an opioid prescription is one of many factors that increase risk for overdose.”

This claim is patently false, demonstrated by research out of MA that prescription opioids are usually not involved in overdoses.  Even when they are, the overdose victim rarely has a prescription for them, meaning they were diverted, stolen or purchased on the street for use.  The doctors involved in the study took a look at 3,000 opioid deaths 2013 – 2015 when the problem was surging.  They found that multiple drugs were involved in most of these, with heroin detected in 61% and fentanyl in 45% (China, anyone?) of them.  Prescription opioids alone were detected in just over 16%, with those who had legal prescriptions for opioids only 1.3% of the total.  And the CDC has access to this very same data, data they chose not to use in their pronouncements.  How many pain sufferers have been dragged through the Hell of chronic pain due to the public pressure by anti-opioid zealots in the medical community, all based on fraudulent conclusions?  And if these clowns can do it to opioids for pain control and vaping products, they can do it for literally anything else.

The problem with all this is that Thunberg’s 30 years of scientific research simply do not support her conclusions, since none of the predictions made 30 years ago of impending disaster have come to be.  Rather, the higher the CO2 levels get, the happier the plants are, the better the people in marginal parts of the world are fed, and the better things get for everyone, hardly the stuff of an impending apocalypse.  When Thunberg rages against the people “… who have stolen my dreams and my childhood”, she is very clearly correct.  Unfortunately, those people are her handlers, those who indoctrinated her, and those who are using her very real anguish and fear as the front of a political movement. 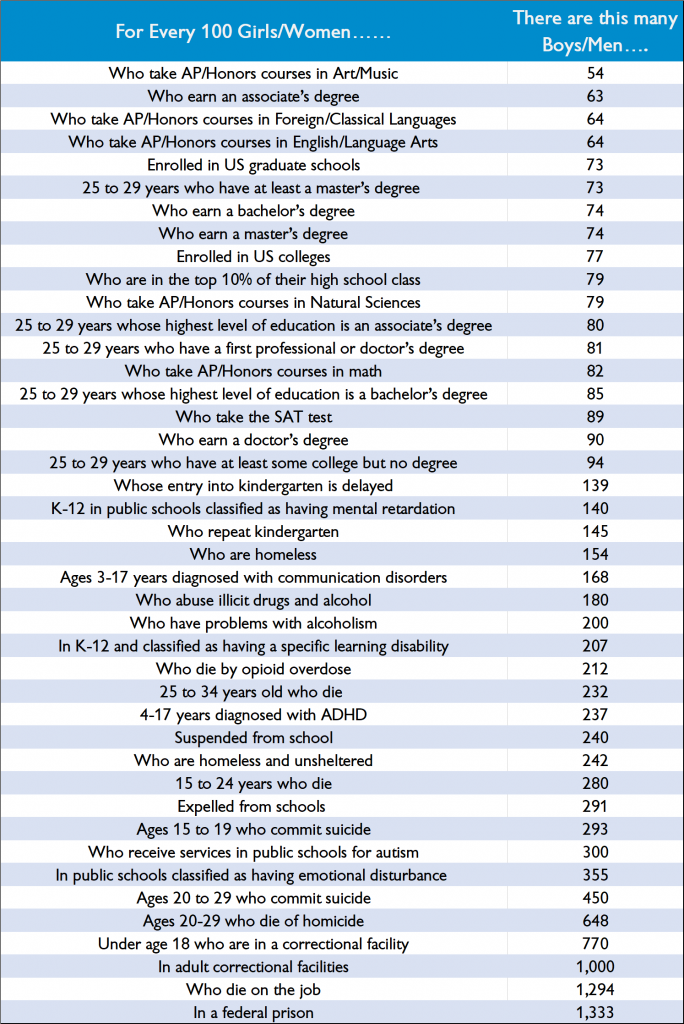 One thought on “Interesting Items 12/30”