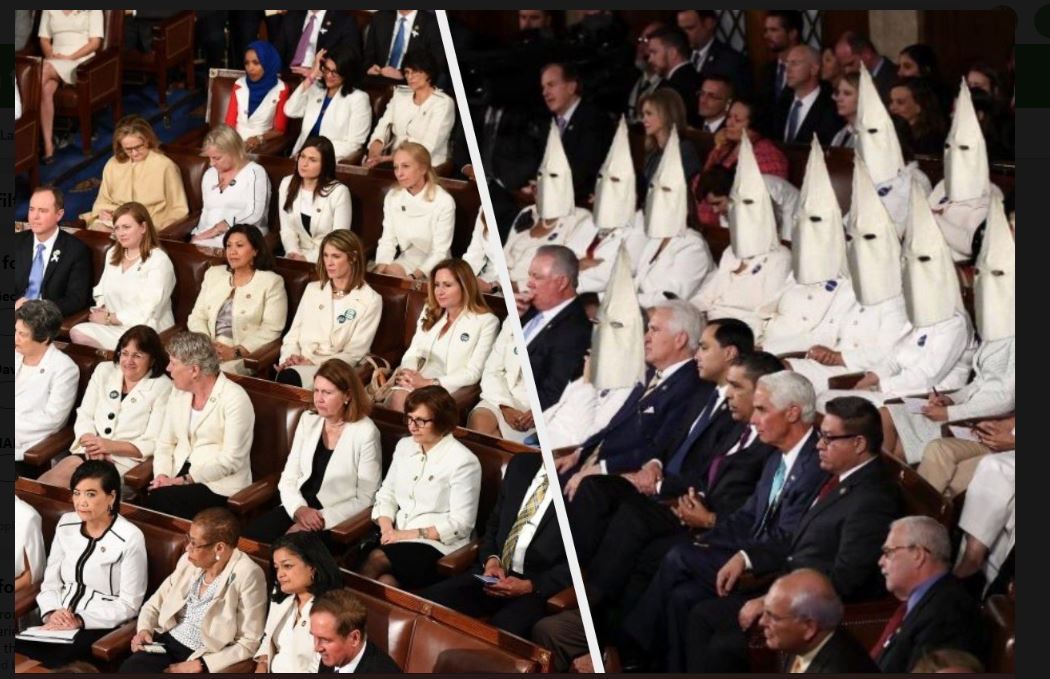 “Companies do have limits to how much money they can spend. If firms are forced to fund competing business models and bureaucratic schemes based on questionable science, it diverts fiscal resources from programs essential to maintaining the equipment, processes, and personnel necessary to run the enterprise safely.”