Howdy all, a few Interesting Items for your information. Enjoy – 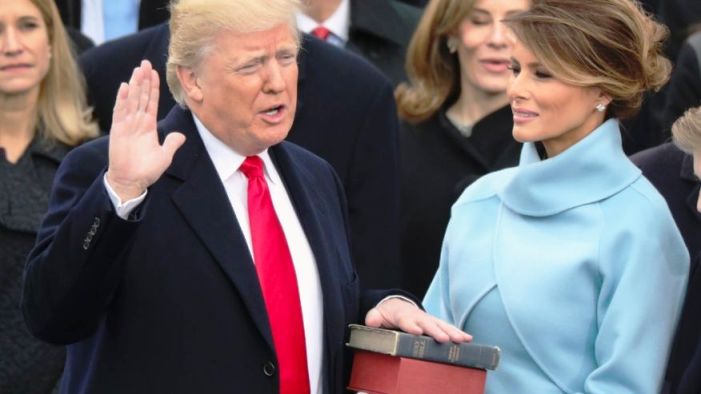